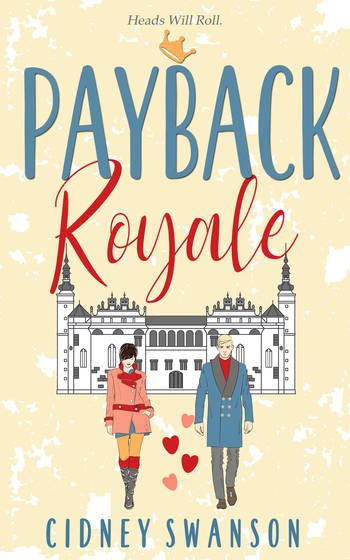 When Ming Chan meets Prince Thor of Eismark, all she sees is a snobby, entitled European playboy. But their families are in business, and the geography of attending the same boarding school means the two can’t avoid each other, especially once con-artist Sly Bennett starts leaking photos of them to the tabloid press. As she spends more time with Thor, Ming sees another side of him—just a guy raised in a culture not so different from her own restrictive upbringing by her grandparents, for whom career and family are everything. Now she must choose between what the papers are saying and what her heart is telling her, but how do you trust a guy with a reputation like Thor’s? 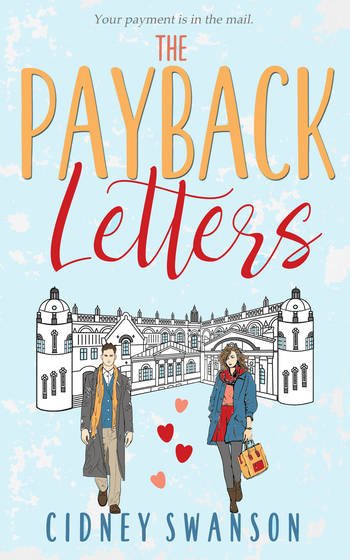