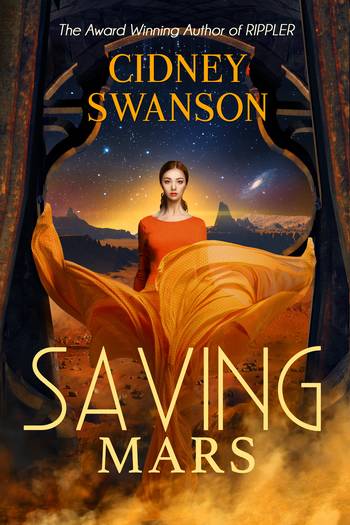 Some pilots follow the rules; others just wing it.

When the food supply of Mars’ human settlement is decimated, seventeen-year-old Jessamyn Jaarda, the best pilot Mars Colonial has ever seen, flies to Earth to raid for food. Earth-Mars relations couldn’t be worse, and her brother is captured during the raid. Breaking rules of secrecy and no contact, Jess finds an ally in Pavel, nephew to a government official, but their friendship only makes more agonizing the choice before her: Save her brother or save her planet? 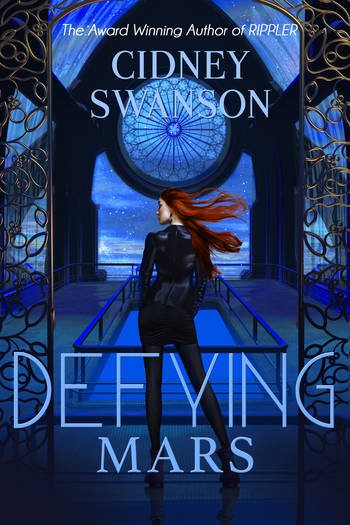 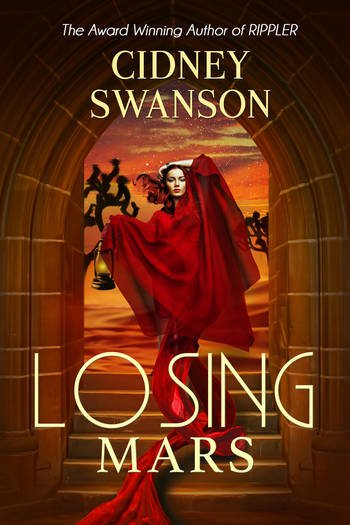 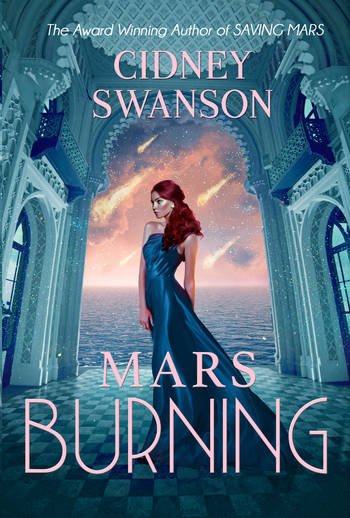 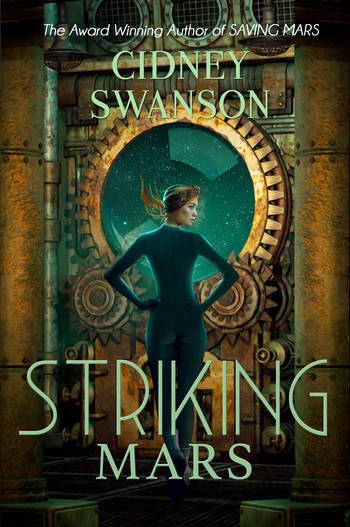 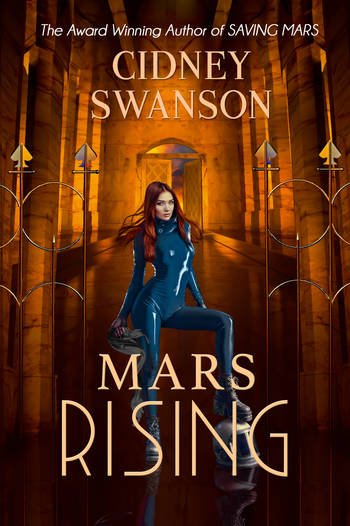