A Crown in Time – Cidney Swanson 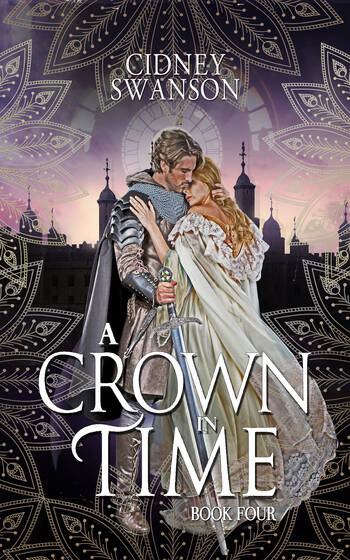 A Crown in Time

Edmund is unexpectedly returned to 1601 London, where Shakespeare’s company reigns in popularity and lords in ruffs conspire against the Crown—and Edmund has another wife. Edmund’s 21st century wife Halley isn’t about to let pregnancy and a little sore throat keep her from bringing her husband back home, but when she arrives in 1601, Edmund’s brother has been tossed in the Tower for treason. What with these charges, Edmund’s love for his other wife, and scarlet fever in an era without antibiotics, things are turning deadly for Halley’s once-perfect marriage.

“A captivating combination of adventure, love, time travel and the unshakable bonds of friendship make these books hard to put down.”
-- Maria 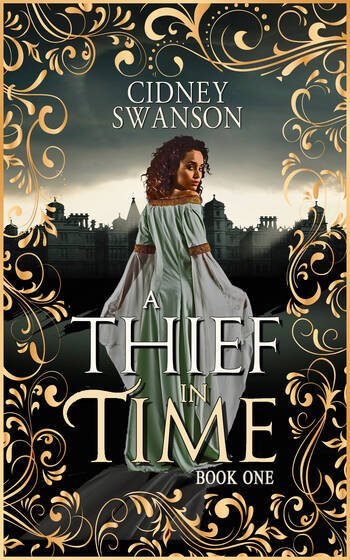 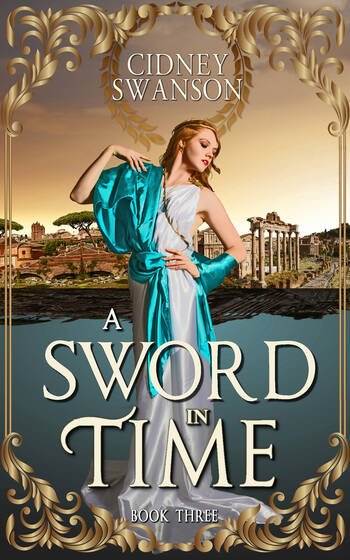 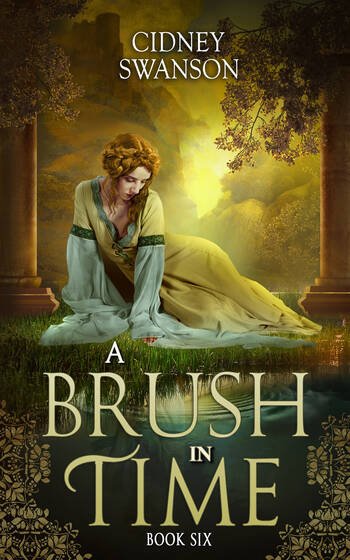 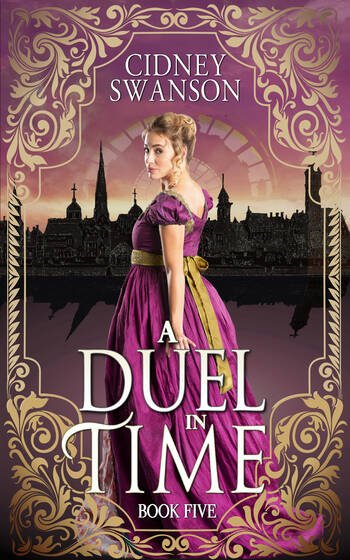 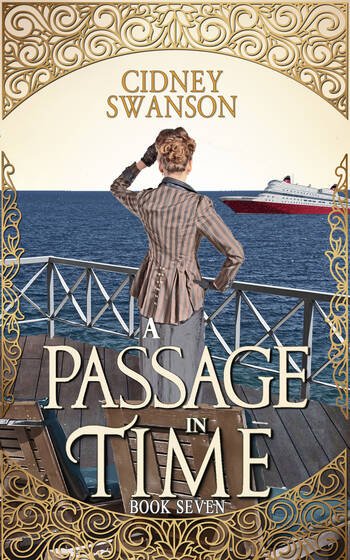 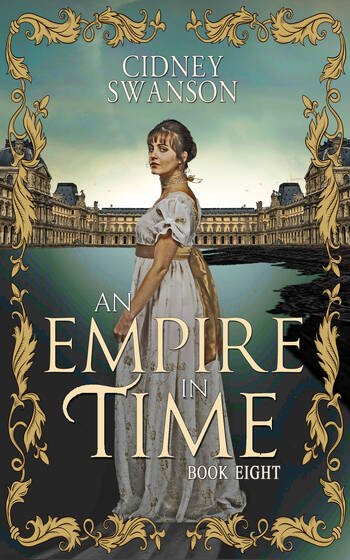