So Bright the Stars – Cidney Swanson 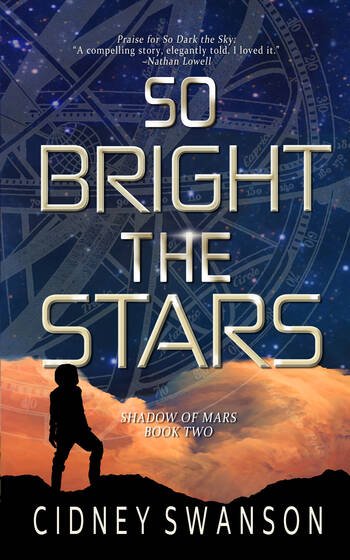 So Bright the Stars

Penny Wanjiru learns that the red planet is no idyllic paradise when the colony’s first serious crime investigation gets underway on the day she arrives. Penny immediately finds herself the target of anti-tourism sentiment, but it gets worse when a letter to her grandmother is intercepted and misinterpreted. Now Penny has to figure out who is framing her for a crime she didn’t commit.

“Great story line that keeps your interest from beginning to end!”
-- MJ 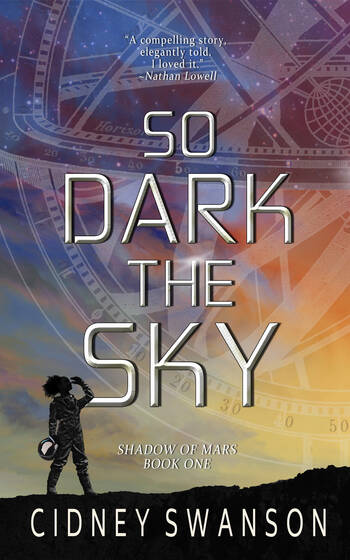 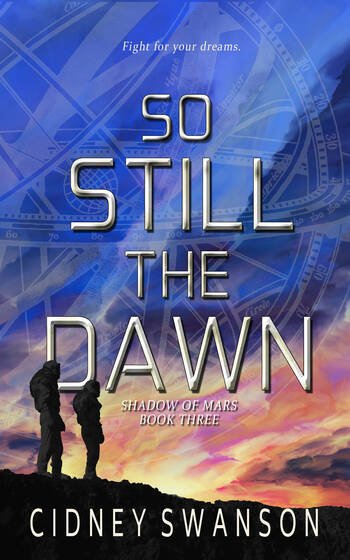