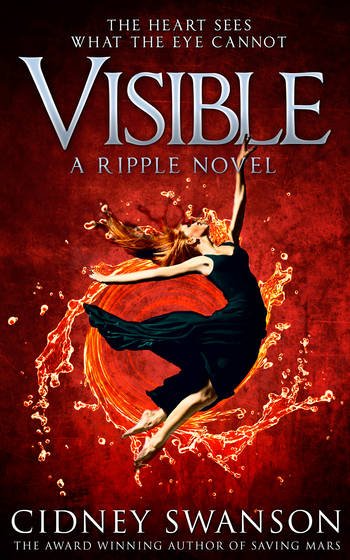 The heart sees what the eye cannot.

Gwyn Li survived assault and abduction in UNFURL, and now she’s more than ready for a little happily ever after with her seventeenth century crush, Chrétien de Rochefort. As Chrétien spins tales from his background as Cinderella’s original prince charming, he casts an even deeper spell on Gwyn. But Fritz Gottlieb, son of arch-nemesis Helmann, is still hot on the trail of Helmann’s secrets and comes up with a more deadly way to use Gwyn to get what he wants. And if Fritz succeeds, Gwyn won’t be doing any midnight dancing with anyone.

“I love being surprised by a book. Well Done!”
-- Amazon Reviewer 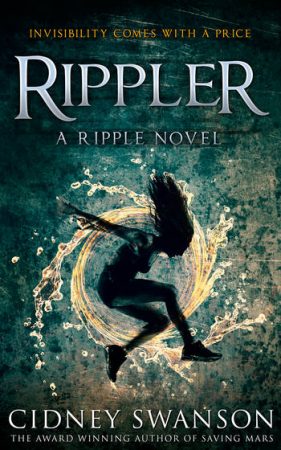 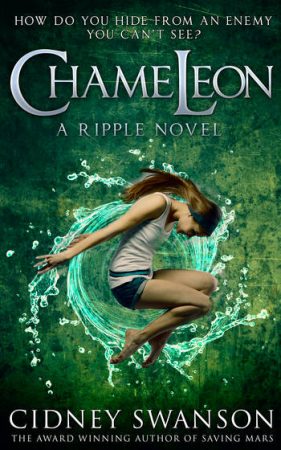 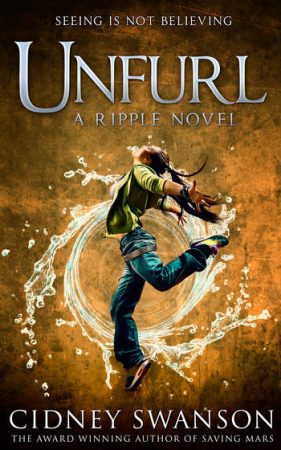 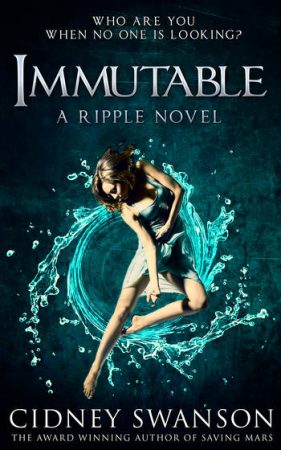 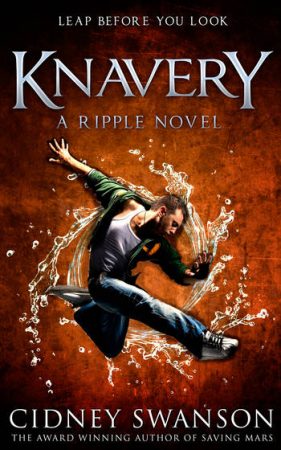 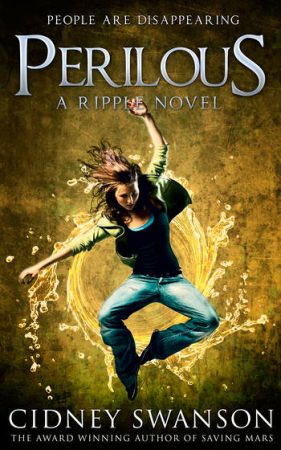