Time to ‘Fess Up – Cidney Swanson

Here’s the thing. If you’ve followed me in any way, shape, or form in the last five or so years, you’ve probably noticed a certain vagueness as to my age. A certain je ne sais quoi about being une femme d’un certain age. (Okay, I totally abused the sense of the phrase “je ne sais quoi,” but it is such an adorable phrase that I couldn’t resist.) 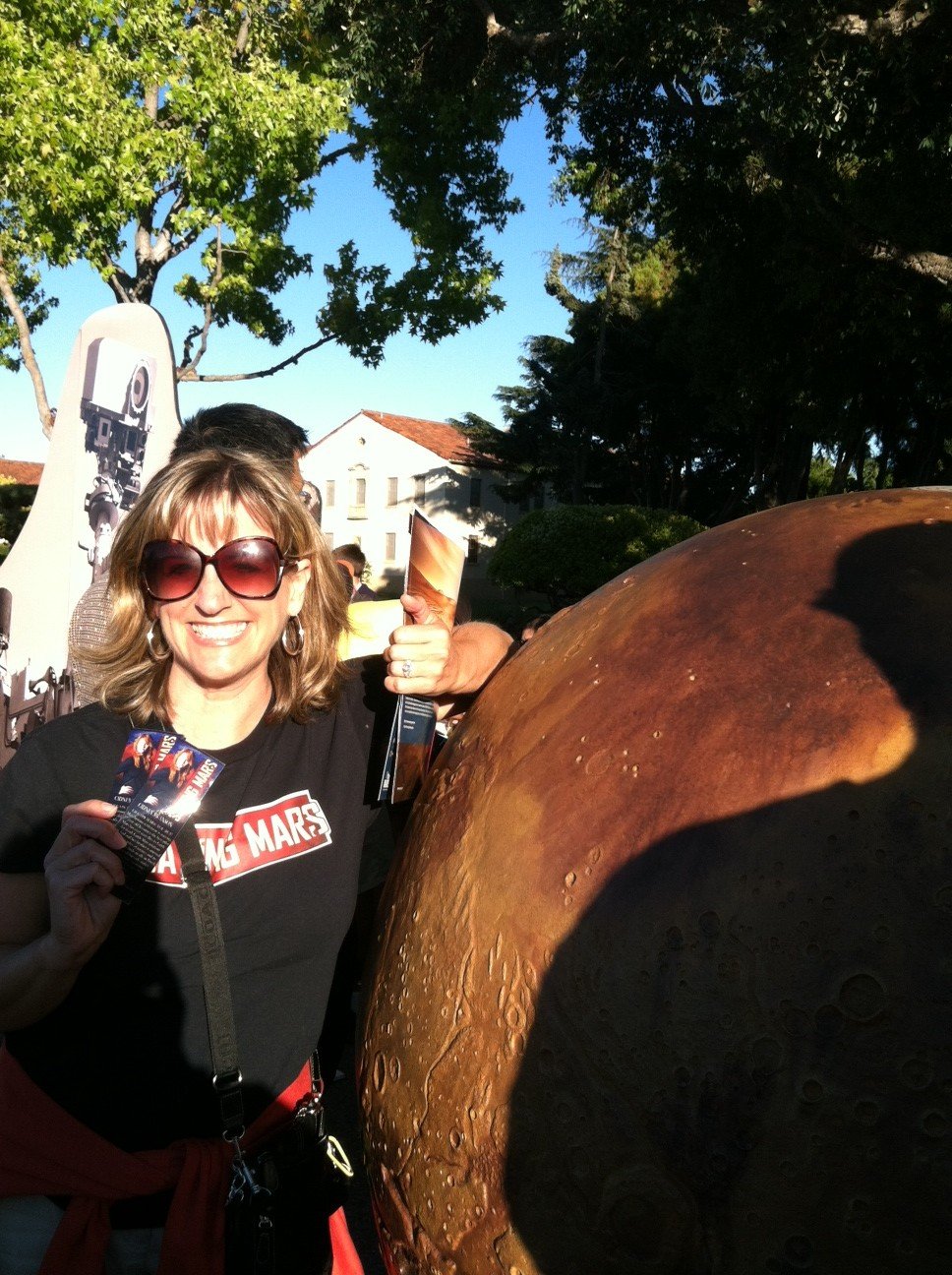 Well, I think it is time, in the words of Puumba, to “Put your behind in your past.” Today I turned fifty. That’s right. Half a freaking century. Born in 1963 when landing on the Moon was still an idea and not ancient history.

When it came to my authorly career, I’ve been embarrassed and worried about my age. I mean, who writes about teenagers when they haven’t been one in decades? (Decades! Plural!)  Can someone with that many birthday candles even remember being a teen? (The short answer is: yes.)

And then I went to see Star Trek: Into Darkness last week. And as I watched, I realized I was one of only a handful of people in the crowded theater who would have seen not only Wrath of Khan when it originally screened, but also Space Seed when it originally ran on air. (Did ya know there was an episode before there was Wrath? Now ya know!)

At that moment, I kind of lost the action of the movie because I was just so struck by how unspeakably cool it was that I’d seen both previous iterations of Khan in one lifetime. And then I found myself wondering how many people in the theater had once had the incredible experience of watching man walk on the Moon for the first time when it was happening! And then, I decided it was actually pretty cool that I’d been around for so many years. I have seen and experienced some really cool shizzle! That’s lucky! That’s incredible!

So, without apology, I now own up to my full fifty years. There. That feels better.

Of course, I’ll still gladly take any advice on how to feel good about aging–there are parts of it that are less-than-awesome. Whatdyagot?