This post is crazy overdue. It’s like I totally forgot that I had a blog. (That is me, working at looking forgetful for you.) 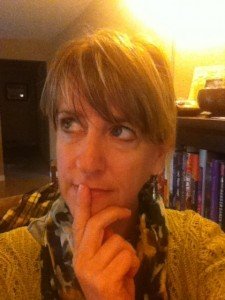 Which isn’t as bad as forgetting that you had a dog or cat or child, but still. It’s pretty bad. Too make up for it, I tried to tweet and visit my facebook page a few times, but that’s not the same.

So I have some making up to do, wouldn’t you say, Internet? I propose a two part apology/make-up/love-fest. Part one: I reveal my NEW AND IMPROVED cover for SAVING MARS which includes a blurb from my Kirkus Reviews, uh, review. Part two: I reveal my BRAND NEW cover for the sequel to Saving Mars.

Oh. Uh oh. I said I had a two part thingamabob and I’m going to have to make that into a THREE PART-ER because Part Three is where I give away a GORGEOUS new paper copy of SAVING MARS to a lucky commenter below. I will sign it, of course, and gladly personalize it for you or a friend.

Here are my darlings, in order. You know you want them. 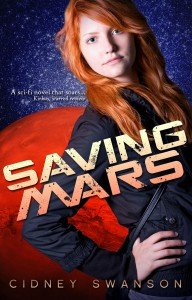 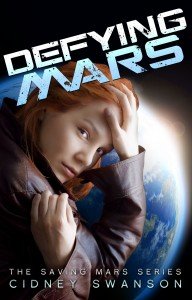 To win the one on the left, fill out the Rafflecopter form below. To get the one on the right, you will, sadly, have to wait until it is released. What’s that? You want to know when it’s coming out? Make sure you are on my New Release email list (which is different from the “subsribe to blog” sign up. Click the link.) With that, I bid you farewell. But only for a short time, this time. Promise!